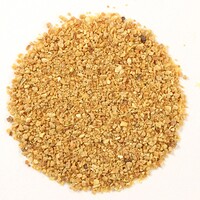 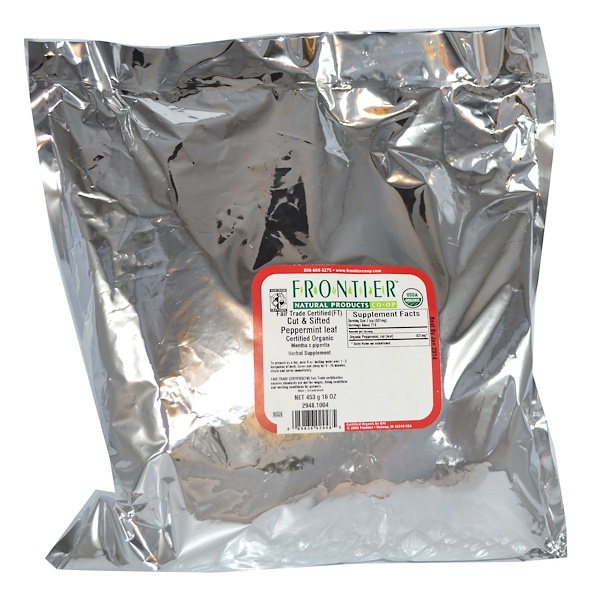 Peppermint is a hybrid of watermint and spearmint. Indigenous to Europe, it is now widely cultivated throughout the world. Sometimes referred to as "the world's oldest medicine" it has been used for centuries to settle tummy upset and freshen breath.

The Plant: A triple hybrid between Mentha aquatica x Mentha spicata (Mentha suaveolens x Mentha longifolia). Native to Europe where it prefers the low, wet soil along brooks. It is naturalized in the United States. An herbaceous perennial plant featuring distinctly square, purplish stems and dark green, lance shaped leaves spreading rapidly by runners. Its purplish flowers occur in thick, terminal spikes from July through August. There are several varieties of M. piperita with 'Black Mitchum' being the most extensively cultivated for its superior essential oil content. Commercial peppermint is produced in Bulgaria, Greece, Spain, Northern Europe and the US, with the US being the leading producer of peppermint oil. Particularly Washington and Oregon. The herb is cut just before flowering according to local conditions with the second harvest occurring 60-70 days after the first. Essential oil content varies from 0.6-4% and is highly dependent on the age of the plant and its origin.

Quality: Look for adulteration with spearmint and other species of Mentha. Product should come exclusively from vegetatively propagated, cultivated sources, as the peppermint growing wild is highly variable and generally contains 30-50% spearmint.

Regulatory Status: GRAS. Peppermint leaf and/or its oil are official in the national pharmacopoeias of Australia, France, Germany, Great Britain, Hungary, Russia and Switzerland, the European Pharmacopoeia and in the U.S. National Formulary.

Did you know: The genus name Mentha is derived from the Greek Mintha. According to Greek mythology, when Persephone found out that Pluto was in love with the beautiful nymph Mintha, she was overcome with jealousy. She changed Mintha into a lowly plant. Pluto, unable to undo Persephone's spell, used his power to soften the spell, so that the more Mintha was tread upon, the sweeter her smell would be.

Soothing aromatic for head and digestion

To prepare as a tea, pour 8 oz boiling water over 1-2 teaspoons of herb. Cover and steep for 5-10 minutes, strain and serve immediately.

Class 1: Herbs that can be safely consumed when used appropriately.*