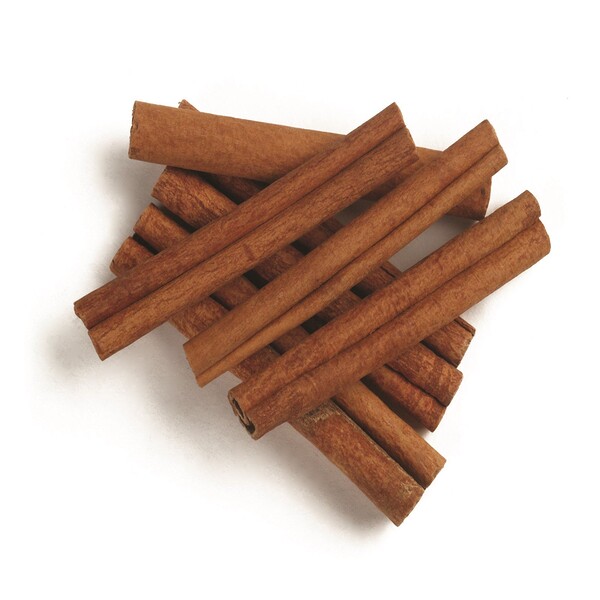 Cinnamon sticks are flavorful and fun in mulled drinks and teas. (Serve each cup with its own cinnamon swirler.) Or combine them with allspice, cloves and ginger to make your own mulling spice.

Though often used interchangeably, cassia and cinnamon are not the same. Cinnamomum cassia (grown primarily in China and Indonesia) is reddish-brown and pungently sweet, while Cinnamomum zeylanicum (from Sri Lanka and India) is buff-colored and mild. Cassia is usually preferred for its more intense color and flavor.

Ceylon (Cinnamomum verum)
This cinnamon is native to Sri Lanka (though grown in India, the East and West Indies, and Central America). The cultivated variety grows 8 to 10 feet and resembles a shrub rather than a tree. Most of the product in the U.S. is sold in the stick form.