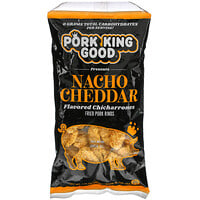 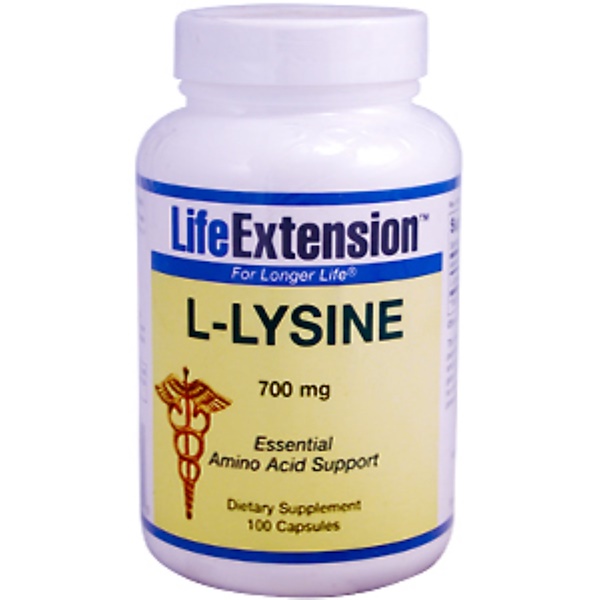 Lysine appears to help the body absorb and conserve calcium. Lysine has many functions in the body because it is incorporated into many proteins, which are used by the body for a variety of purposes.

Most people, including vegans (vegetarians who also avoid dairy and eggs), consume adequate amounts of lysine. However, vegans whose diets contain large amounts of grains and only minimal amounts of beans could become deficient in lysine. Athletes involved in frequent vigorous exercise have increased need for essential amino acids, although most diets meet these increased needs. The essential amino acid requirements of burn patients may exceed the amount of lysine in the diet.

Most people do not require lysine supplementation. Doctors often suggest that people with recurrent herpes simplex infections take 1000–3000 mg of lysine per day.

Lysine supplementation increases the absorption of calcium and may reduce its excretion. As a result; some researchers believe that lysine may eventually be shown to have a role in the prevention and treatment of osteoporosis.

Lysine works with other essential amino acids to maintain growth, lean body mass, and the body’s store of nitrogen.

Adults take one to three capsules per day, or as directed by a healthcare practitioner. L-Lysine is best utilized when taken on an empty stomach with juice or water. Do not take with arginine supplements.

Keep out of the reach of children. Do not exceed recommended dose. Do not purchase if outer seal is broken or damaged. If you have a bad reaction to product discontinue use immediately. When using nutritional supplements, please inform your physician if you are undergoing treatment for a medical condition or if you are pregnant or lactating.