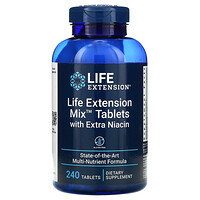 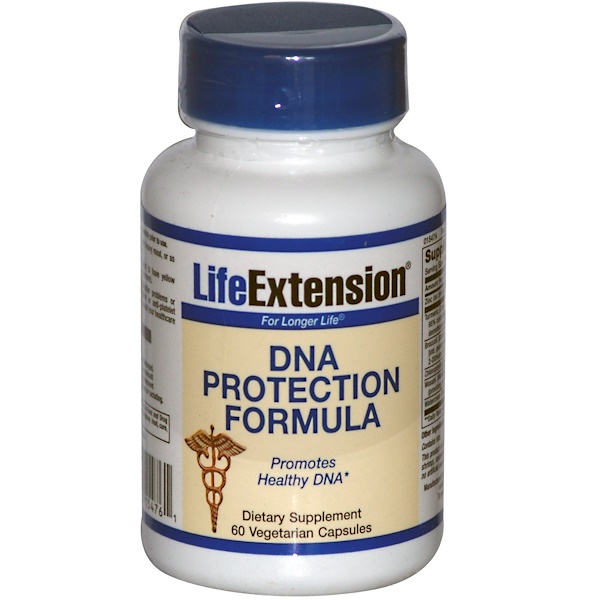 Medical science has documented the ability of certain nutrients to significantly bolster the body’s natural defenses against chemical assault. DNA Protection Formula provides standardized potencies of curcumin, chlorophyllin and wasabi, along with broccoli and watercress extracts.

In addition to protecting against cell-damaging free radicals, chlorophyllin binds and forms irreversible complexes with certain toxic chemicals, allowing the body to safely eliminate them before they can enter the bloodstream.

Another source of isothiocyanates is watercress. Watercress protects DNA against damage while increasing levels of protective antioxidants in the blood. A 4:1 watercress extract is provided by DNA Protection Formula.

Take one (1) capsule with each heavy meal, or as recommended by a healthcare practitioner.

It is a natural characteristic of this product to have yellow speckles due to the granular nature of the turmeric.

Do not take if you have gallbladder problems or gallstones. If you are taking anti-coagulant or anti-platelet medications, or have a bleeding disorder, consult your healthcare provider before taking this product.