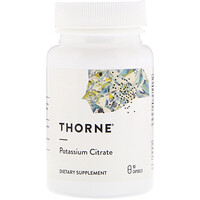 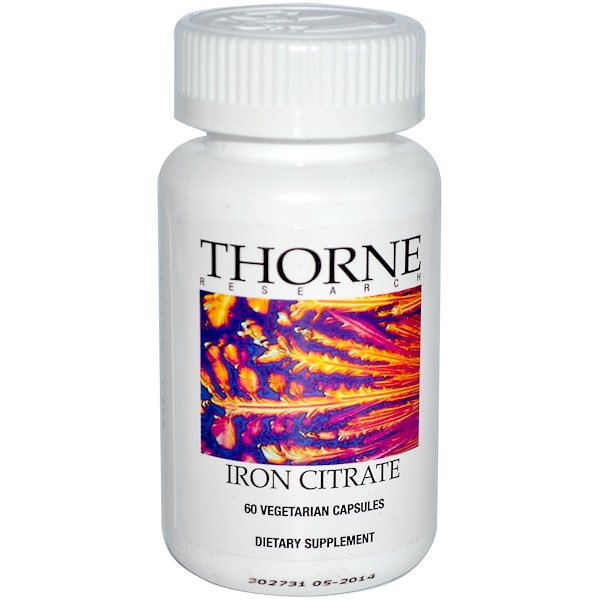 Most of the body's iron is found in hemoglobin, the oxygen-carrying molecule in red blood cells. Smaller amounts are found in the tissues as myoglobin and as cofactors for many enzymes. Because of its central role in the hemoglobin molecule, iron is essential for formation of red blood cells.

To determine the iron status of persons in the United States, the Centers for Disease Control calculated the prevalence of iron deficiency and iron-deficient anemia from data collected from physical exams and household interviews within a sample of the U.S. civilian, non-institutionalized population. The prevalence of iron deficiency was greatest among toddlers, ages 1-2 years (7%), and menstruating adolescent and adult females, ages 12-49 (9-16%).

An iron deficiency can manifest as weakness, fatigue, shortness of breath on exertion, dizziness, tinnitus, spots before the eyes, drowsiness, irritability, infrequent menstruation, and loss of libido

Take 1 capsule one to three times daily or as recommended by your health-care practitioner.

If pregnant, consult your health care practitioner before using this product.

Accidental overdose of iron-containing products is a leading cause of fatal poisoning in children under six. Keep this product out of reach of children. In case of accidental overdose, call doctor or poison control center immediately.