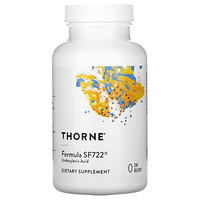 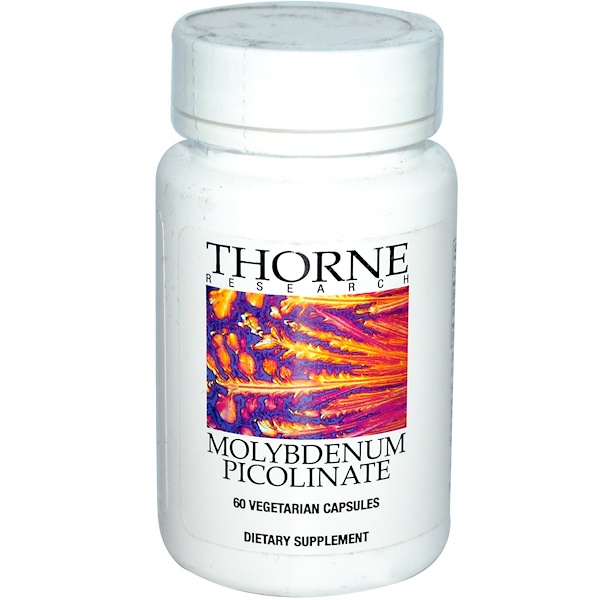 Molybdenum has been identified as an essential trace element in humans, occurring as a cofactor in three important enzymatic reactions – xanthine oxidase/dehydrogenase, aldehyde oxidase, and sulfite oxidase. The first two enzymatic reactions play a role in the liver's detoxification of environmental toxins, certain drugs, estradiol, and progesterone.

Sulfite oxidase, the most important molybdenum-dependent enzyme in humans, oxidizes sulfite to sulfate, the final step in the metabolism of sulfur-containing amino acids. Sulfites are frequently found in wine and in food preservatives used in meat, fish, salad bar items, and dehydrated fruits and vegetables. Sulfite sensitivity can manifest in a number of ways, such as wheezing, chest tightness, coughing, shortness of breath, flushing, itching, hives, swelling of eyes, hands and feet, nausea, headache, and diarrhea. Because molybdenum, as an essential cofactor for sulfite oxidase, can enhance sulfite metabolism, supplementation may benefit some sulfite-sensitive individuals.

Picolinic acid is a natural mineral chelator produced in the body. It is produced from the amino acid tryptophan in the liver and kidneys and is transported to the pancreas. During digestion, it is secreted from the pancreas into the small intestine, where it binds to minerals to facilitate their absorption.

Molybdenum Picolinate is a highly absorbable form of molybdenum and is available only from Thorne Research.

Take 1 capsule one to three times daily or as recommended by your health-care practitioner.