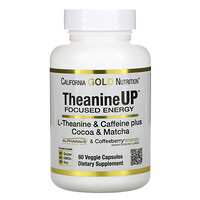 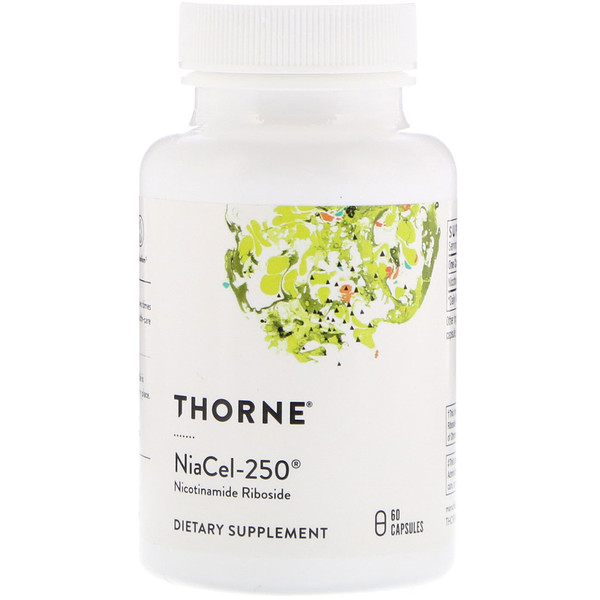 The body makes its energy from ATP that is produced by cell mitochondria through reactions in the citric acid (or Krebs) cycle and the electron transport chain. A key component in both processes is nicotinamide adenine dinucleotide (NAD+). That's where nicotinamide riboside (NR) comes in. Research has demonstrated that NR, the active ingredient in NiaCel-250, is a direct precursor to NAD+. Adequate amounts of NAD+ improves mitochondrial energetics in the heart and elsewhere and boosts production of energy-creating ATP, which provides support for endurance athletes and fatigued individuals. In addition, NR supports NAD+ as a critical substrate for the sirtuin enzymes, which play key roles in healthy aging, cognitive function, weight management, metabolic syndrome, and lipid metabolism in the liver.

NiaCel is Niagen nicotinamide riboside, a unique and patented molecule comprised of nicotinamide reacted with ribose. But taking this compound is not the same thing as taking niacin or niacinamide (vitamin B3).

Summarizing the health benefits of NR in NiaCel-250:

Tamper Evident: Use only if bottle is sealed. Store tightly sealed in a cool, dry place.