Supplements to Support a Healthy Pregnancy 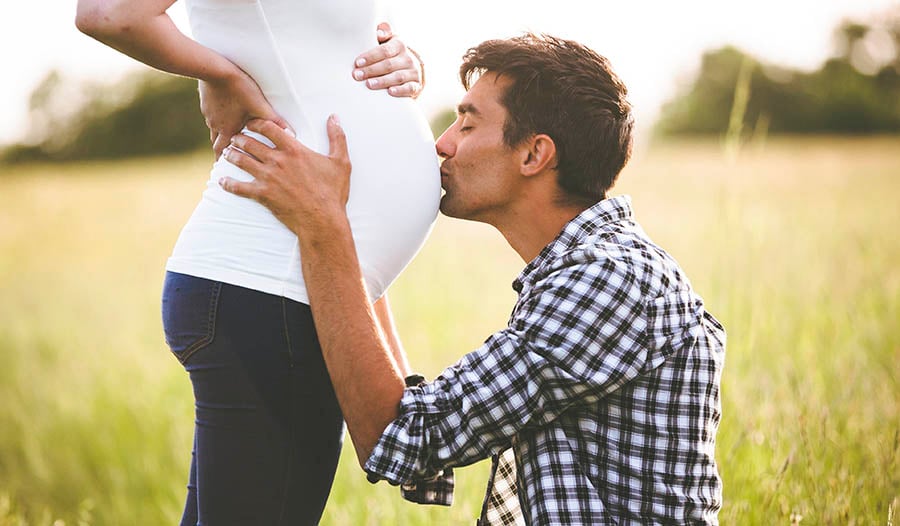 The three trimesters of pregnancy set the stage for a baby's health. As the embryo becomes a fetus, and organs begin to fully develop, the nutrition a baby receives from its mother can affect everything from the heart strength to eyesight. Over the years, many have wondered what supplements, if any, should be taken beyond a prenatal vitamin.

Three important studies, focusing on the intake of specific supplements, have been published in 2018 providing insight into these questions.

In a February 2018 study, researchers from Johns Hopkins School of Public Health in Baltimore, Maryland conducted a meta-analysis evaluated the effect on a child’s future risk of developing allergies or an autoimmune disease based on three factors: maternal diet during pregnancy, breastfeeding status, and consumption certain supplements taken during pregnancy.

In the study, researchers evaluated hundreds of studies from 1946 to 2017, which included over 1.5 million participants. Here is what they found:

Nineteen of the studies evaluated the mother’s probiotic use during pregnancy and during the breastfeeding period. The results showed that children of mothers taking probiotics were 22 percent less likely to develop eczema when compared to the mothers who did not take probiotics. Worldwide, it is estimated that up to 20 percent of children have eczema, which can range from mild to severe for many.

Six of the studies evaluated fish oil supplementation during pregnancy and breastfeeding. The results showed that these children were 31 percent less likely to develop egg allergies when compared to mothers who did not take fish oil. Up to 2.5 percent of children have egg allergies, which may or may not diminish as the child ages.

The scientists concluded that breastfeeding may reduce the risk of developing type 1 diabetes, an autoimmune condition that often requires lifelong use of insulin and can have a long-term effect on organ health.

Another study published in February, 2018 in the Journal of Family Practice showed that fish oil supplementation during the third trimester (last 13 weeks) of pregnancy could help prevent childhood asthma. The researchers stated the children of mothers who supplemented with fish oil had lower risk of asthma between the ages of three and five when compared to those children whose mothers took a placebo pill.

Further, it was noted that doses of at least 2,700 mg per day need to be taken in order to see this benefit. Daily doses of 900 mg of fish oil were insufficient to prevent childhood asthma.

If you think consumption of fish would be a suitable alternative, think again.  Pregnant women are advised to avoid fish that is high in mercury due to the risk of fetal harm. The Federal Drug Administration (FDA) recommends 2-3 servings of low mercury fish per week.

Fish low in mercury and acceptable to consume during pregnancy include:

Fish which should be avoided during pregnancy include:

A May 2018 study in the Journal of Affective Disorders showed that pregnant women with lower vitamin D levels in their blood were more likely to suffer from depression after giving birth.   Pregnant women should consider supplementing with 1,000-5,000 IU daily of vitamin D.

Disclaimer: If you are pregnant, consult with your obstetrician before taking any supplements.

Previous Article
What is the Vegetarian Diet?
Next Article
Pros and Cons of Natural Deodorants

The Best Supplements for Trying to Get Pregnant

If you’ve decided it is time to try to conceive, you may already be wondering about what supplements are important for increasing your fertility and ensuring that your future baby is healthy.

4 Factors To Consider When Trying to Get Pregnant

A pediatrician discusses key nutritional, bodily, and lifestyle factors to consider when planning for pregnancy.

How to Maximize Breast Milk Health, According to a Doctor

Ensure your baby gets the most nutritious breast milk possible with these important nutrients and herbs that boost milk production when your supply is lagging.