Where Kosher Salt Comes from & Why It's Called Kosher 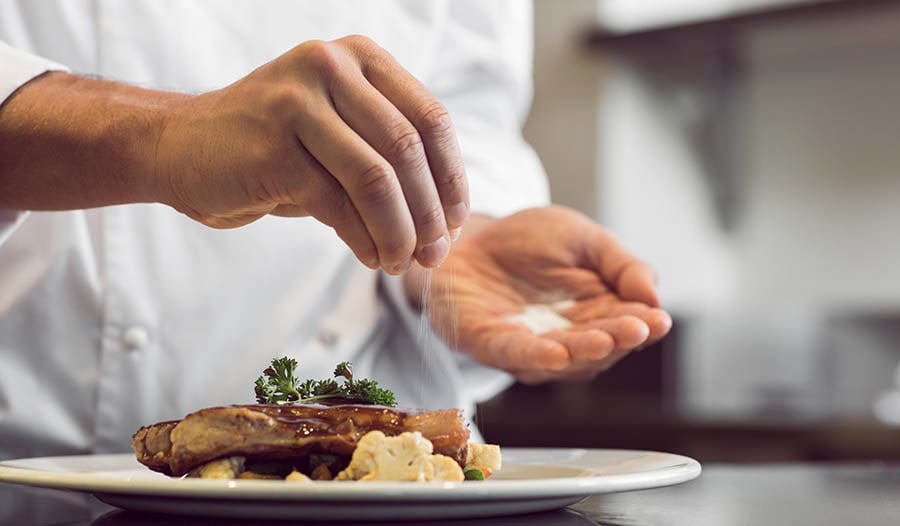 Is kosher salt even kosher?

There's a little confusion over what kosher salt is and how it got its name. Kosher salt is used in the process of preparing meat according to Jewish customs. To make the meat kosher, it is first soaked in water and then rubbed down with coarse salt. Due to its large grains, the salt does not fully dissolve the way table salt would. It's then left on the meat for about an hour to absorb as much blood out of the meat as possible. Then, the bloody salt is washed off.

This coarsely ground salt, which was basically just a large-grained salt that anyone would buy at the market, was commonly used for koshering meat. Since this type of salt became so popular among the Jewish communities for their koshering process, it eventually earned the nickname "kosher salt." The rest is history.

Generally, the salt used in the process of koshering meat will satisfy the Jewish laws of kosher foods, as salt is already a neutral food. To be certain that a kosher salt is actually kosher according to Jewish religious laws, however, check the packaging for kosher certification from a reliable source, such as the OU, OK, KOF-K, Star-K or CRC. This salt will often be categorized as kosher pareve, meaning it is made from products that are neither meat nor dairy.

Kosher salts are not only used for koshering meat or by the Jewish community. Many cooks use this coarse salt to season all kinds of foods from vegetables to pasta to potatoes. It's easy to grab a pinch of kosher salt when cooking, and it doesn't dissolve as quickly as other types of salts. Use it in marinades, brines or spice rubs or even for pickling foods. 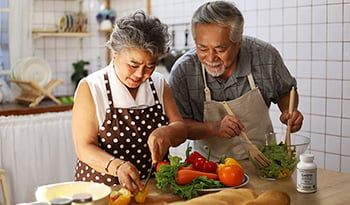 Starting a Heart-Healthy Diet—Here's What You Need to Know

Start a heart-healthy diet the right way. Enjoy these heart-healthy foods, supplements, and lifestyle recommendations to reduce your risk of heart disease. 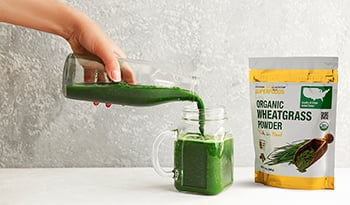 Greens powders have some amazing health benefits. Support your skin, immunity, energy, and even your digestive system by regularly taking greens powder. 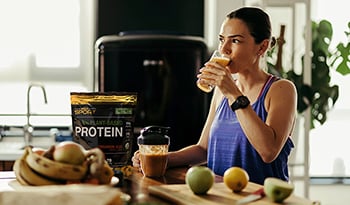 5 Ways Vegetarians Can Get More Protein In Their Diet