A Natural Approach to Cognitive Health 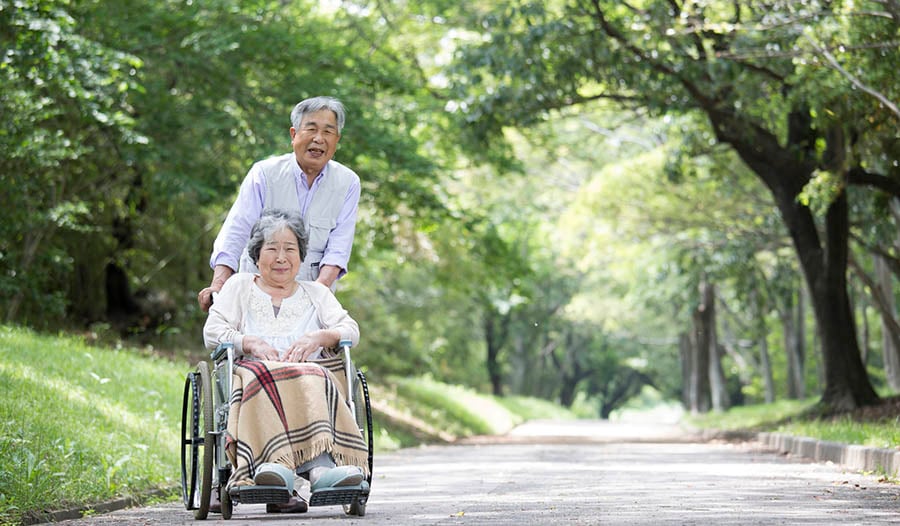 What if  Dementia and Alzheimer’s Disease could be reversed? Would it surprise you if this could actually be done? You’re probably thinking that if this were true, you would have seen this on the news or read about it in a newspaper. But the fact is, researchers at the University of California Los Angeles, UCLA,  reported success in reversing symptoms of Alzheimer’s back in 2014 in a journal article was called “Reversal of cognitive decline: A novel therapeutic program”  The lead researcher Dr. Dale Bredesen describes his journey with patients and the comprehensive protocol he uses to help those with dementia in his 2017 book  The End of Alzheimer’s Disease.   We will discuss his recommendations.

Alzheimer’s disease is now the third leading cause of death in the United States and the most common form of dementia recognized by doctors. If you know anyone with dementia or cognitive impairment, please share this article.  It contains a lot of information and may be overwhelming for many—following the suggested recommendations will require a team effort and support of friends and family.

A colleague of mine, Dr. Wes Youngberg, who is a practicing clinical nutritionist and lifestyle medicine specialist in Temecula, California, has been working with Alzheimer’s patients one-on-one, using the Dr. Bredesen protocol.  Dr. Youngberg shared the following testimonial with me.

What is Alzheimer’s Disease?

Alzheimer’s disease is a brain disorder that generally affects older adults. The condition was named after Dr. Aloysium “Alois” Alzheimer (1864-1915).  Dr. Alzheimer was a psychiatrist who in 1906 diagnosed dementia in a woman who had died from a strange mental illness. He then published the findings.  In 1912, this form of dementia was named Alzheimer’s disease.

In 2014, Dr. Bredesen introduced his protocol in his sentinel paper Reversal of cognitive decline: A novel therapeutic program. His approach was unique and, of the original ten patients with dementia, nine improved after following his protocol. Six of the patients who stopped working due to memory issues were able to return to work full time. Dr. Bredesen’s approach addressed all 36 abnormalities.

He identified the following important components. It is advised that one do as many of them as possible in order to get the best outcome for your brain.

Blood tests can provide your doctor with useful information. Make sure you receive a copy of your blood results. While many of your results may be in the “normal” range, they may not be in the optimal range. The following blood tests should be considered as part of a dementia evaluation.

Other Strategies to Improve Brain Health

Herbs and other Supplements

Cognitive dysfunction and Alzheimer’s disease is a condition that will become more prevalent over the next several decades. Everyone should undertake strategies to help prevent brain deterioration.

As discussed above,  Dr. Dale Bredesen, of the University of California Los Angeles has developed a very comprehensive approach to help improve and in some cases, reverse,  symptoms of memory loss. For those who chose to follow his protocol, I recommend you try to follow as many of his recommendations as possible.

Please realize that it may take some several months before improvement is noticed while others will notice some small improvements within a few weeks.

Previous Article
Natural Ways to Treat Sore Muscles
Next Article
What is SIBO? And What can Help Support Gut Health?

25,087 Views
Dementia is a neurodegenerative disease that causes progressive impairments in memory and learning, executive functioning and activities of daily living.