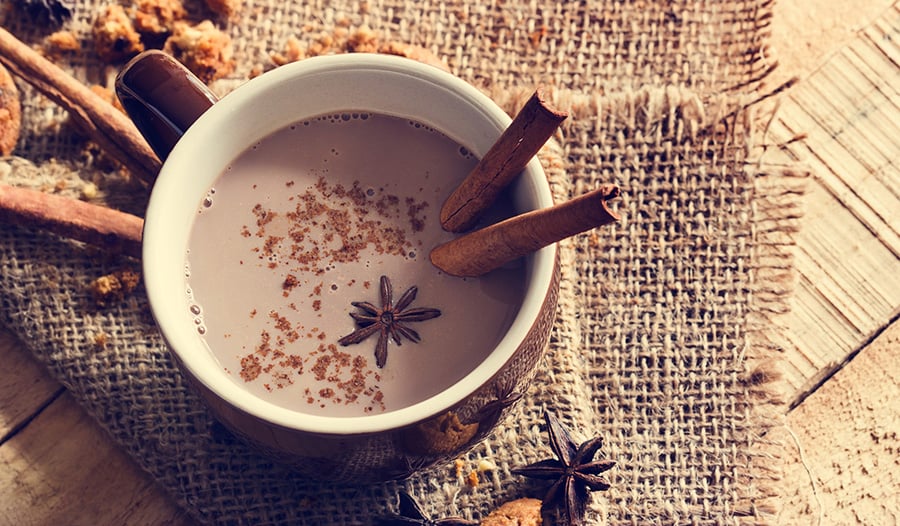 You may be surprised to hear the many benefits of chai tea!

As a staple of Indian culture, chai tea contains a mixture of black tea, cinnamon, ginger, clove, cardamom and black pepper. These spices come together to create a synergistic effect and provide benefits for your body.

Chai tea is well known for its digestive support. When sipped after a meal, a cup of hot chai tea helps your body to digest fats and proteins. The ginger in the tea helps to minimize nausea and calm the stomach. For a satisfying cup of tea, add coconut milk or honey for sweetness.

Another great benefit of chai tea is its ability to reduce inflammation. If you have a toothache or sore throat, the cloves and ginger have anti-inflammatory and antibiotic effects.

Check out iHerb's selection of over 40 chai teas! 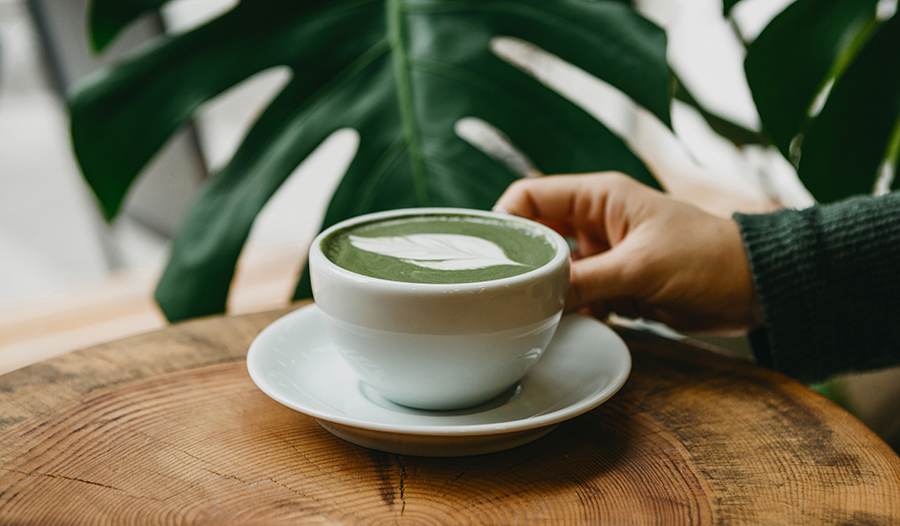 Matcha is a green tea that is finely ground to release potent nutrition and flavor. Among the discovered beneficial properties of matcha are its antioxidant, anti-inflammatory, and adaptogenic properties. 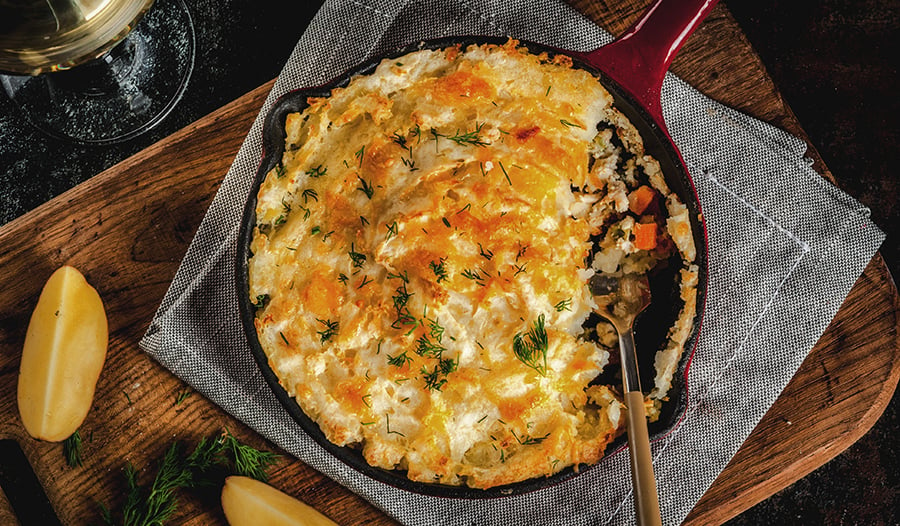 Warm Up With These Vegan Comfort Food Recipes

The secret to making tasty vegan comfort food involves finding big flavors and protein-rich ingredients. As temperatures drop, warm up with one of these tasty vegan recipes. 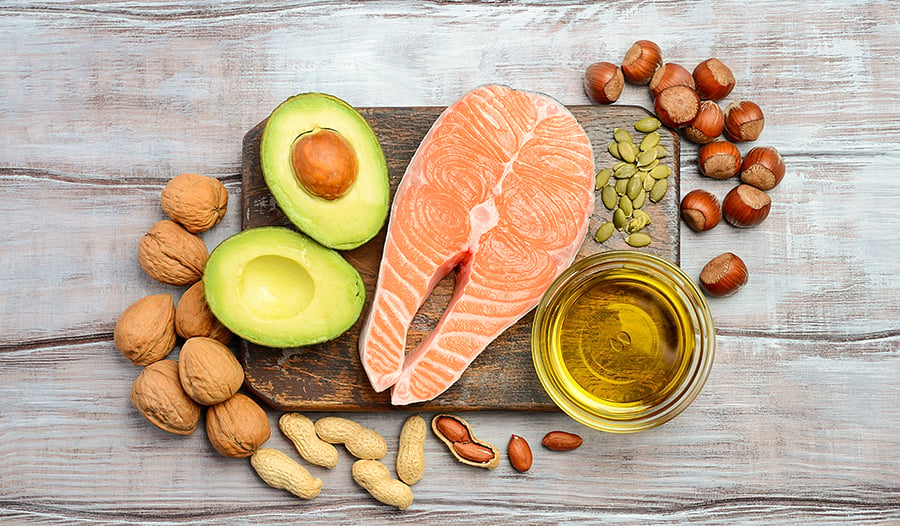 How to Get More Omega-3 in Your Diet

When you think of omega-3s you might picture a giant platter of salmon or a handful of fish oil capsules. But what is this nutrient and why do you need it in your diet?